Changing Las Vegas Child Custody Due To Marijuana Use 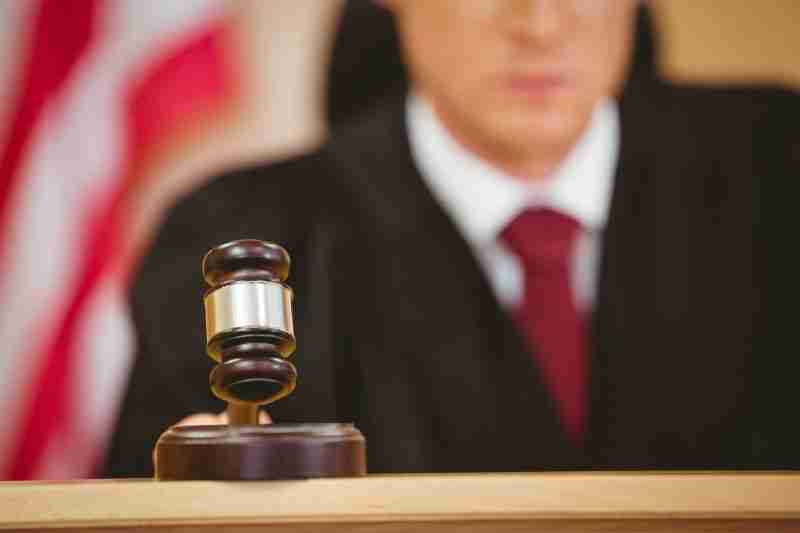 This is the next post in my series on how a parent smoking weed can impact child custody cases in Las Vegas, Nevada. My last article discussed how Courts view a parent who drives after smoking marijuana. It is important to understand that the Judge will likely view such conduct as endangering the child. How the Court will react in such situations is going to depend on the overall context of the case. In this article I will discuss the process of changing custody due to the overuse of marijuana by a parent. If you or a family member are in need of assistance then contact my office today to speak with a Las Vegas fathers’ rights lawyer.

The first step in changing child custody is to file a Motion with the Court. This is a formal document in which one states what they would like the custody arrangement to be as well as the reason for the proposed change. In order for the Court to consider the request, the Motion must allege that circumstances have changed since the Court’s latest ruling. The Motion must also state how the change would be in the best interest of the child. Evidence of the claims and allegations will be attached to the Motion in the form of exhibits. In the context of excessive marijuana use, the Motion must allege that the parent is endangering the child or is otherwise unable to care for the child due to their drug issues.

The Court will set a hearing date once the Motion is filed. The other side will be given the opportunity to file an opposing brief. The initial hearing is not a trial. Instead, it is a brief hearing where the attorneys for each side will make their arguments. The Court can deny the Motion, which will leave the current situation in place. The Court’s other options would be to make a temporary change in custody, pending a trial, or to leave custody as it is but set a trial date to determine if a change should be made. If the matter is an emergency, such as a case where a parent’s drug use is endangering the child’s safety, then the Court may be willing to hear the matter within a few days of the Motion being filed. Again, no two cases are the same and it is strongly suggested that you discuss your situation with an attorney.

Las Vegas child custody cases, which involve a parent who smokes weed, will conclude via settlement or trial

After the Court sets a trial date then each side will be given the opportunity to perform “discovery.” This is the process by which information is gained from the other side in litigation. This process can be used to obtain records, documents, answers to questions, and sworn testimony. Assuming that no settlement is reached, the case will proceed to trial shortly after the close of discovery. Trials in Family Court are “bench trials,” meaning that there is no jury. The Judge will also serve as the decider of facts. The Court will issue its decision shortly after the trial concludes. Absent a stay on appeal, each side will be required to follow the Court’s new order.

Litigating a family law matter can be highly complicated. If you or a loved one are in a dispute then it is important that you retain an attorney to assist you. I am a Las Vegas fathers’ rights lawyer who devotes her practice to the handling of domestic relations law and I understand the seriousness of the situation. Contact my office online or by telephone to schedule an initial consultation.