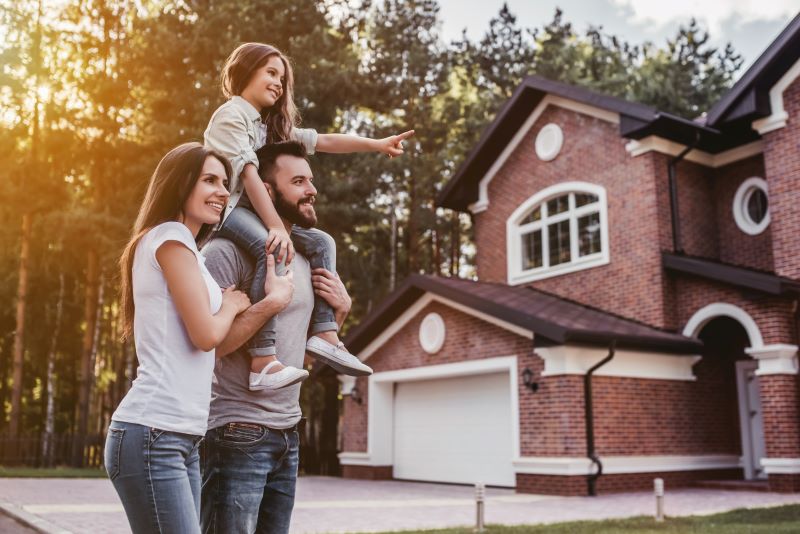 This is the next post in my series on the common question of “can a Nevada child choose which parent to live with?” My last post provided an overview of topics which the series will be addressing. It also stressed the need to contact a family law attorney as soon as possible if you or a loved one are involved in a family law dispute. It is important that you contact counsel immediately as, the longer you wait, the more likely the Court will be to consider your current situation the “status quo.” In this article I will discuss how the Clark County Family Court considers the wishes of a child when deciding which parent should have custody. If you are a dad and are involved in a disagreement with the mother then contact my office today to speak with the Las Vegas father’s rights lawyer.

Nevada law requires Clark County Family Court Judges to consider the wishes of a child when making a custody decision. It is important to understand, however, that the relevance of a child’s wishes will depend upon their age and level of maturity. The older and more mature the child is, the more the Court will take that child’s wishes into consideration. The younger and less mature the child, then the less the Court will consider their wishes. It is important to think of the child’s age and maturity as a “sliding scale” in terms of relevance. By this I mean there is no age at which a child can simply choose which parent to live with. That time does not come until the youth reaches the age of majority and is no longer under the rule of their parents. The older and more mature or the child, however, the more likely the Court is to weigh the choice of the child above all other factors.

Consider The following example. A child who is 17 and 1/2 years old decides that they wish to live with their father. The child has a driver’s license, their own car, and is doing well in school. The mother does not wish for the child to make this choice so the father is forced to file a Motion to modify the current custody arrangement. Given no other circumstances, the Court would likely require that the child be permitted to choose which parent they will live with. The child would also choose a visitation schedule that works best for them as long as it permits the mother sufficient time with the child. If, by contrast, the child was younger and was highly immature even for their younger age, then the Court would be less likely to give weight to the wishes of the child. When asking the question, at what age can a child choose which parent to live with, it is important to understand that there is no such age. The law requires that the parent give consideration to the wishes of the child and the older and more mature the child is then the more likely the Court is to defer to the child’s wishes.

It is important to understand that judges will not consider the wishes of a child relevant if those choices are counter to the youth’s best interest. There are multiple reasons why such wishes may run counter to the best interest of the child. These can include situations in which the youth is simply too young, or is of insufficient maturity, to make such choices. These can also include situations where, even though a youth is older, their choices are being made for improper reasons.

Consider the following examples. First, suppose a child is only 9 years old and expresses a desire to live with his or her father. At such a young age, most children are unable to make decisions based on long-term planning and consequences. As such, the court would likely give little to no weight to the wishes of the child when making a custody determination. Next, consider a child who is 17 years old and wishes to live with the mother. It turns out, however, that these wishes are based on the fact that the mother has essentially no rules in her home and the youth is allowed to run the streets at night. Under this scenario, the Court would be unlikely to defer to the wishes of the older child as those choices are stemming from a place of poor decision-making and immaturity. It is important for dads to remember that how the Court will rule in any given situation is always going to depend on the specific facts of the case. It is, therefore, important to speak with an attorney immediately.

If you are a dad and are involved in a child custody dispute then contact my office today to speak with a Las Vegas father’s rights  lawyer. I understand that this is a serious time in your life and I will give your case the attention it deserves. My office prides itself on providing the highest levels of service and we will make sure that we are in regular communication with you as your case moves forward. Contact us online or by telephone today. We look forward to speaking with you.