Is It Illegal To Smoke Weed Around A Child In Nevada? 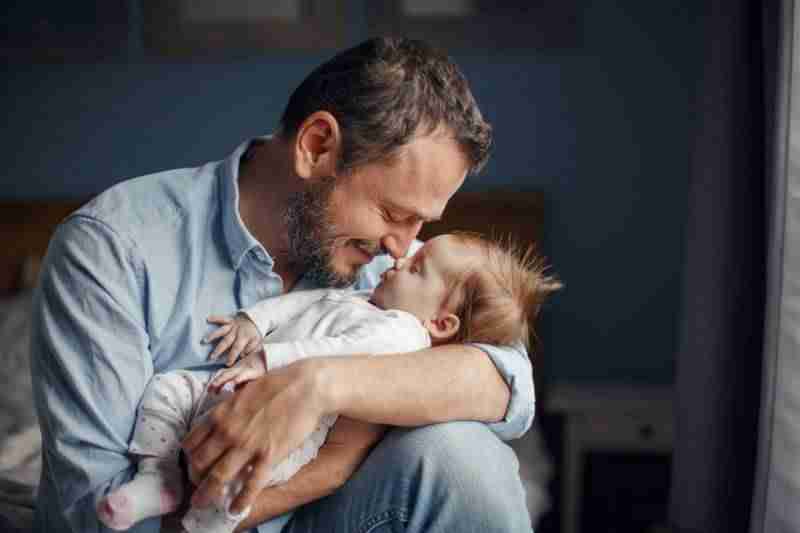 This is the first post in a series of articles which will address the question of “is it illegal to smoke weed around a child in Nevada?” I am writing on this topic due to the fact that, since the legalization of recreational marijuana in our state, this is an issue which has led to confusion between parents. While one side may think that a parent should not be allowed to use marijuana, the other may think that the use of pot can never cause a child custody issue. The truth of the matter, however, is that neither of these beliefs are correct. The goal of my coming article is to provide information which will assist parents in better understanding their situation. It is also my goal to provide information which will assist with the selection of an attorney. If you are in need of assistance then contact my office today to speak with a Las Vegas fathers’ rights lawyer.

I will be addressing a number of topics over my upcoming articles. Some of the subjects which I will address include:

There are multiple reasons why I am choosing to address these topics. First, the Court will view the use of marijuana as similar to alcohol. In this I mean that it is not likely to be considered a problem as long as it does not impact the child’s best interest. If a parent, however, is harming those best interests then the Court is likely to take action. Second, the Court is unlikely to allow a parent to use the drug in the presence of a child due to concerns over a “contact high.” Third, if a parent is smoking weed around the child then the Court has a wide range of options. These can range from admonishing the parent to requiring supervised visitation. Fourth, a parent who drives while under the influence, with the child in the car, will likely see their time with the child greatly reduced. Finally, understanding what to expect from the legal process will help to ensure that it goes more smoothly.

One point I cannot stress enough is that you should contact a child custody attorney immediately if you are involved in a dispute over marijuana use. By contacting counsel sooner, rather than later, you help to ensure that your rights remain protected. If you are a dad and are in need of assistance then contact my office today to speak with a Las Vegas fathers’ rights lawyer.