The Impact Of Legal Marijuana Use In Nevada Child Custody Cases 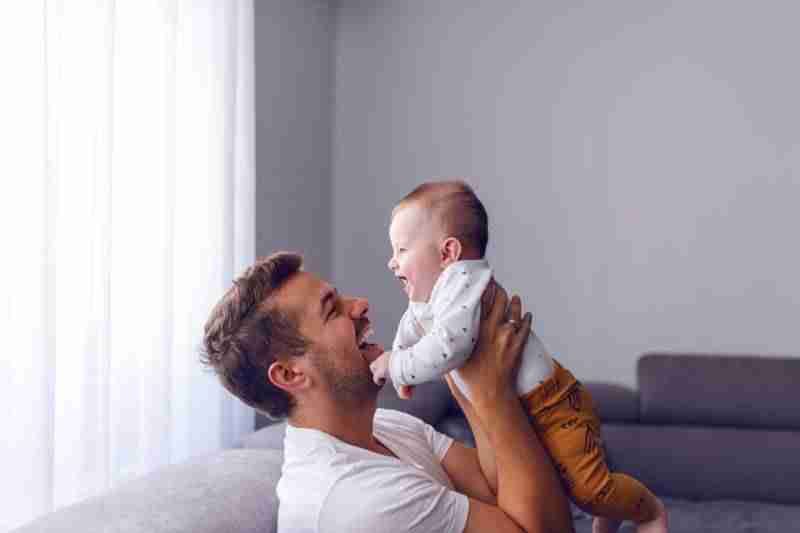 This is the next post in my series on how smoking weed influences the outcome of a Nevada child custody case. My last article provided an overview of topics which this series will be addressing. It also stressed the need to speak with an attorney as soon as possible if you are involved in a family law dispute. It is important that you speak with counsel as soon as possible so that your representative can gather all the relevant facts and best present your case in Court. In this article I will be addressing a commonly raised topic – how legal marijuana use impacts Nevada child custody cases. If you are a dad and are in need of assistance then contact my office today to speak with a Las Vegas fathers’ rights lawyer.

The Clark County Family Court’s sole concern in any child custody case will be the best interest of the youth. This means that the Court will be concerned if a parent is engaging in activity, even that which is legal, which puts a child at risk or otherwise harms their development. If, for example, a parent was regularly high on pot in the presence of the child, then this would be problematic. It would mean that the parent is not able to safely drive/transport the child in the event of an emergency. It also means that the parent is also not likely to have a sound mind when it comes to supervising the youth. This, therefore, means that a judge is unlikely to approve of a parent caring for the child while they are regularly under the influence of marijuana – even though recreational use is legal in our state.

If a parent is regularly high in the presence of the child then the first step is for the other parent to file a Motion with the Court requesting a modification to the custody arrangement. Depending on the situation, the Court may make a temporary change of custody pending a trial. The parent making the accusation, however, will likely need to show objective evidence that the child’s interests are being impacted. This is due to the fact that the Court gives little weight to unsupported accusations. Suppose, for example, that a parent is alleging that the father’s marijuana use is detrimental to the child. It is shown, however, that the child is doing well in school and there is no evidence that the father’s drug use is hurting the situation; he has not been arrested for driving under the influence, he has not missed time from work, etc. Under this scenario, the Court would have no reason to believe that the situation is detrimental to the child. While it is important to remember that how the Court will rule is always going to depend on the specific facts of the case, the important thing for a Las Vegas parent to remember is that the Court will look to objective evidence.

If you are a dad and are involved in a child custody dispute then contact my office today to speak with a Las Vegas fathers’ rights lawyer. I understand that domestic relation disputes create a great deal of tension. I devote my office to the practice of family law and I will give your case the attention it deserves. Contact us online or by telephone to speak with an attorney.