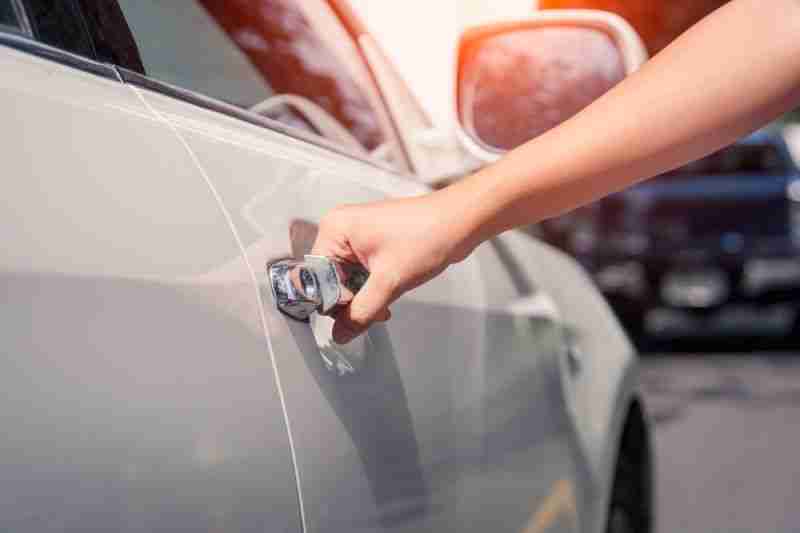 This is the next post in my series on how a parent smoking weed can impact Las Vegas, Nevada child custody cases. My last article discussed how the Court may react to a parent using marijuana in the presence of a child. As I discussed, the Court may view smoking marijuana and consuming “edibles” as different situations. How a Judge will rule in any given matter will always depend on the facts of the case. It is, therefore, suggested that you discuss your situation with an attorney as soon as possible. In this post I will discuss how Judges are likely to view a parent who drives with the child after having smoked weed. If you are in need of assistance then contact my office today to speak with a Las Vegas fathers’ rights lawyer.

Las Vegas Judges will view a parent who drives the child, after smoking weed, as committing endangerment

A Las Vegas Judge is likely to consider a parent who drives the child somewhere after having smoked weed, as committing child endangerment. There would be little functional difference, in the eyes of the Court, between this situation and one where the parent was drunk. How the Court will react to the matter is likely to depend on the context of the case. If a parent drove the child, while high, on one occasion then the Judge would likely reprimand them and issue a warning if it is truly an isolated event. If, however, it is shown that the parent is engaging in such conduct on even a semi-frequent basis, then the Court is likely to take more extreme steps. These can include mandating supervised visitation or, on the lesser end, telling the parent that they are not allowed to drive with the child. Again, how the Court will rule is going to depend on the specific facts of the case.

It is important for parents to understand that the Court is unlikely to believe that a parent is engaging in such conduct without some form of objective proof. If, for example, a parent is pulled over driving while under the influence, with the child in the car, then the matter is straightforward. Also, if the child is regularly telling the other parent of such conduct, then it is a matter that should be brought to the attention of an attorney. While the Court will look at objective evidence of the conduct, such evidence does not need to be as straightforward as an arrest. If, for example, evidence shows that the father is purchasing marijuana from a dispensary on days he or she has the child, and buying more the next day, then it can be inferred that the parent was high in the presence of the child. Again, this is just an example and all cases are different. It is suggested that you discuss your situation with an attorney as soon as possible.

It is, unfortunately, not uncommon for parties to make false claims in child custody proceedings. These can include claims that a parent is driving the child while under the influence of marijuana. As mentioned above, however, the Court will look to objective evidence to verify such claims. An attorney can, on your behalf, present bank statements, statements from your employer, and more showing that the claims are likely false. How one would go about addressing some claims is always going to depend on the specifics of the matter and it is best to retain counsel immediately.

If you or a loved one are in need of assistance then contact my office today to speak with a Las Vegas fathers’ rights lawyer. I pride myself on providing the highest level of service and I look forward to being of assistance. Contact us online or by telephone today.