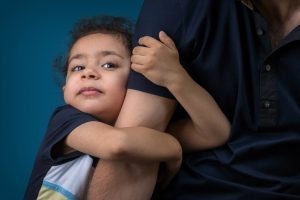 This is the first post in a series I will be writing to explain what Las Vegas fathers can expect from the legal process when filing for an emergency change to a child custody custody order. I am writing this series because it is not unusual for a father to feel uncertain about what to do when he suspects that the mother’s home is no longer a safe environment for his child. During the course of this series I will be going through the step by step legal process in detail, so that fathers in difficult positions are prepared for what will transpire.

Topics that I will be discussing throughout the course of this series include:

Filing for an emergency change of custody can be a difficult process on the entire family. However a father’s most important job is to keep his children safe; if he believes his children are not protected then he must take action. Contact my office today for to speak with a child custody attorney.